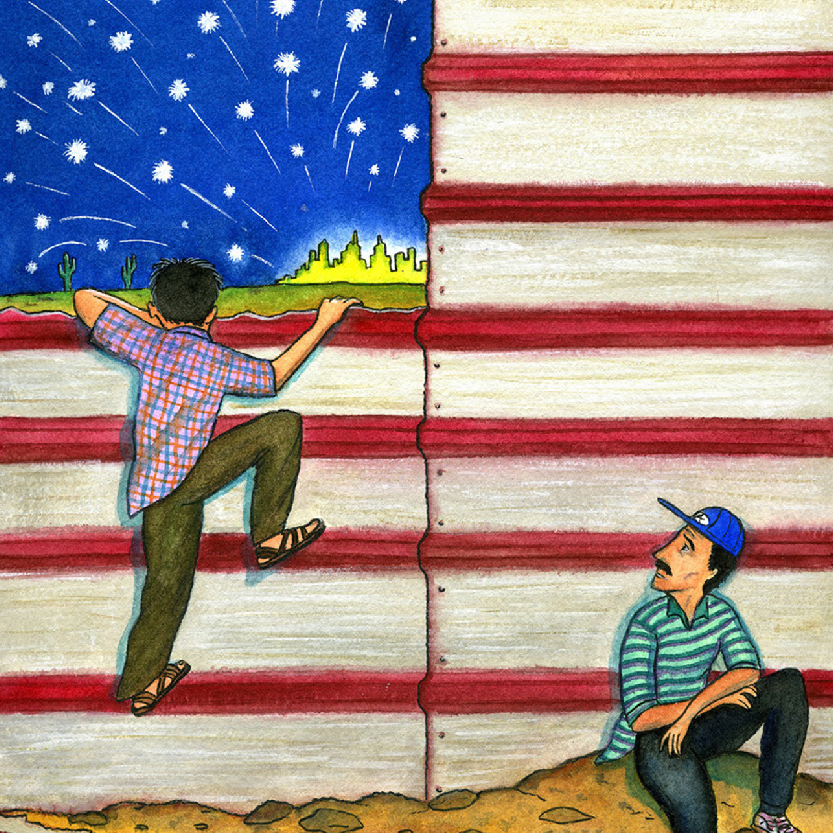 Felipe Galindo Gomez (aka Feggo) creates humorous art in a variety of media, including cartoons, illustrations, animations, fine art and public art. His humorous drawings have appeared in publications like The New Yorker, The New York Times, The Wall Street Journal, among other domestic and European publications. He is the creator of the celebrated project “Manhatitlan: Mexican and American Cultures Intertwined.” He holds a Bachelor of Fine Arts in Visual Arts from the National Autonomous University of Mexico.