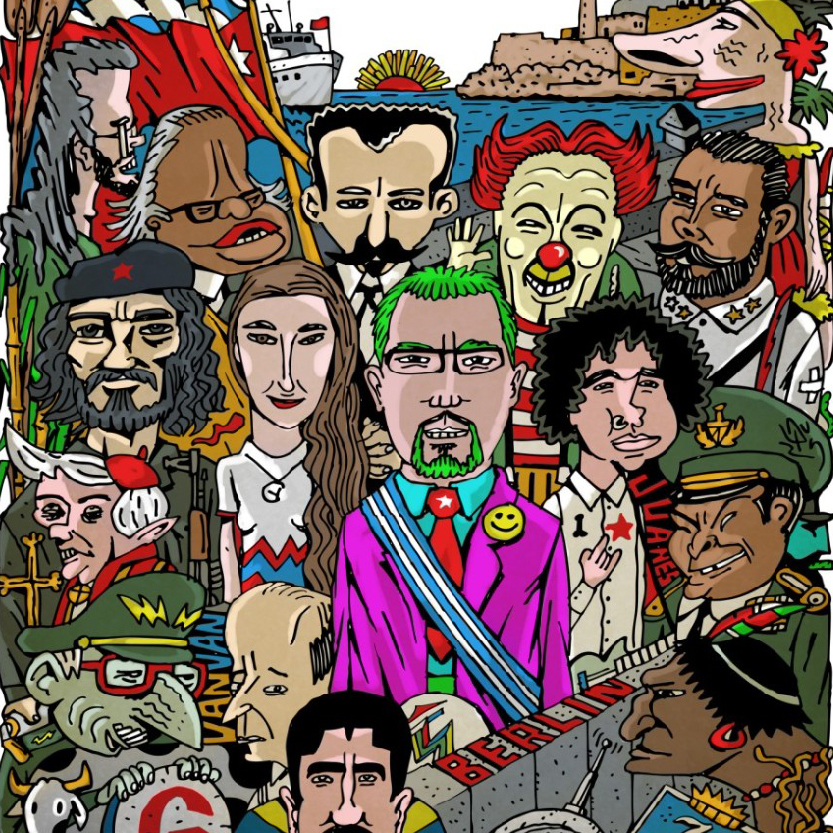 Enrique Del Risco Arrocha (aka Enrisco) is a prominent historian, professor, and a humorist. With several books published, his work has been translated in German, French, English, and Polish. He has also contributed in theater, cinema, television and radio scriptwriting. Since 2007 he runs “Blog Enrisco,” a “personal and intimate blog, almost as a venereal disease, destined to free the Cuban people, even from boredom.” He is currently a Senior Language Lecturer at NYU, where he obtained a PhD in Latin American Literature.