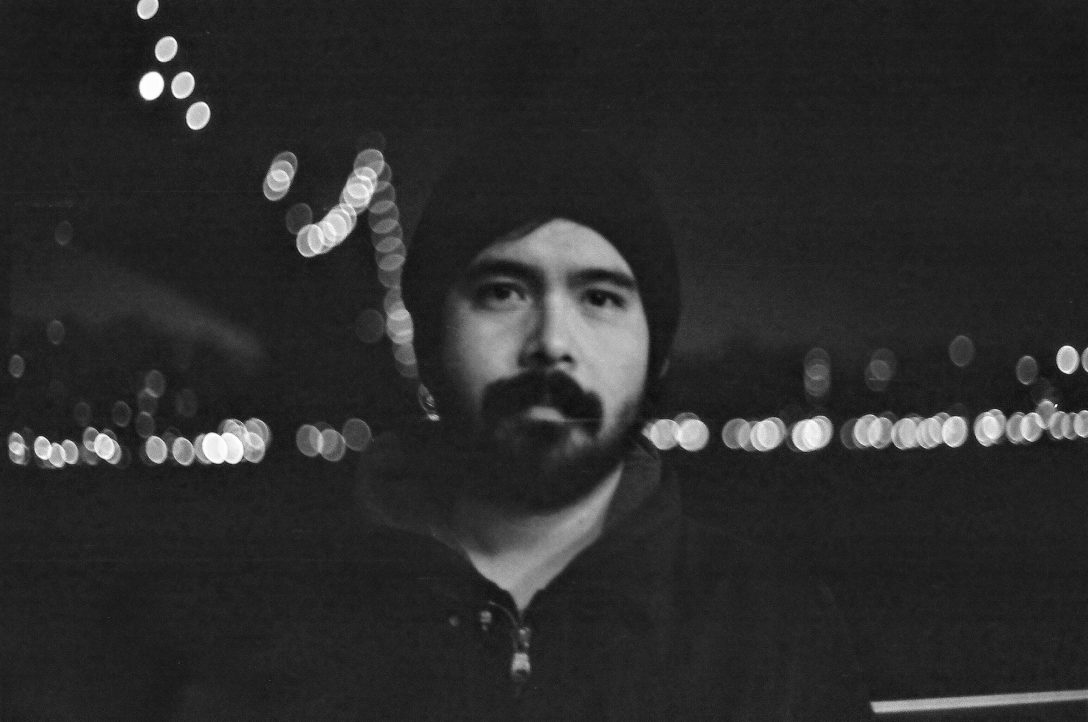 Emmanuel Guillén Lozano (b.1992, Mexico) is an independent documentary photographer and photo editor currently based in New York City. He holds a BA inCommunication Sciences from the Universidad del Valle de México. His work focuses on social issues, human rights and the effects of violence, and has been published in The New York Times, Vice, Der Taggespiegel, and Deutsche Welle, among other media and platforms besides freelancing for Corbis Images and the Associated Press. He won the Art Works Projects for Human Rights Emerging Lens Award in 2016 for his work on the disappeared people in Mexico. His projects have been featured by organizations like Open Society Foundations, the Committee to Protect Journalists, the Bronx Documentary Center and Reporters Without Borders.