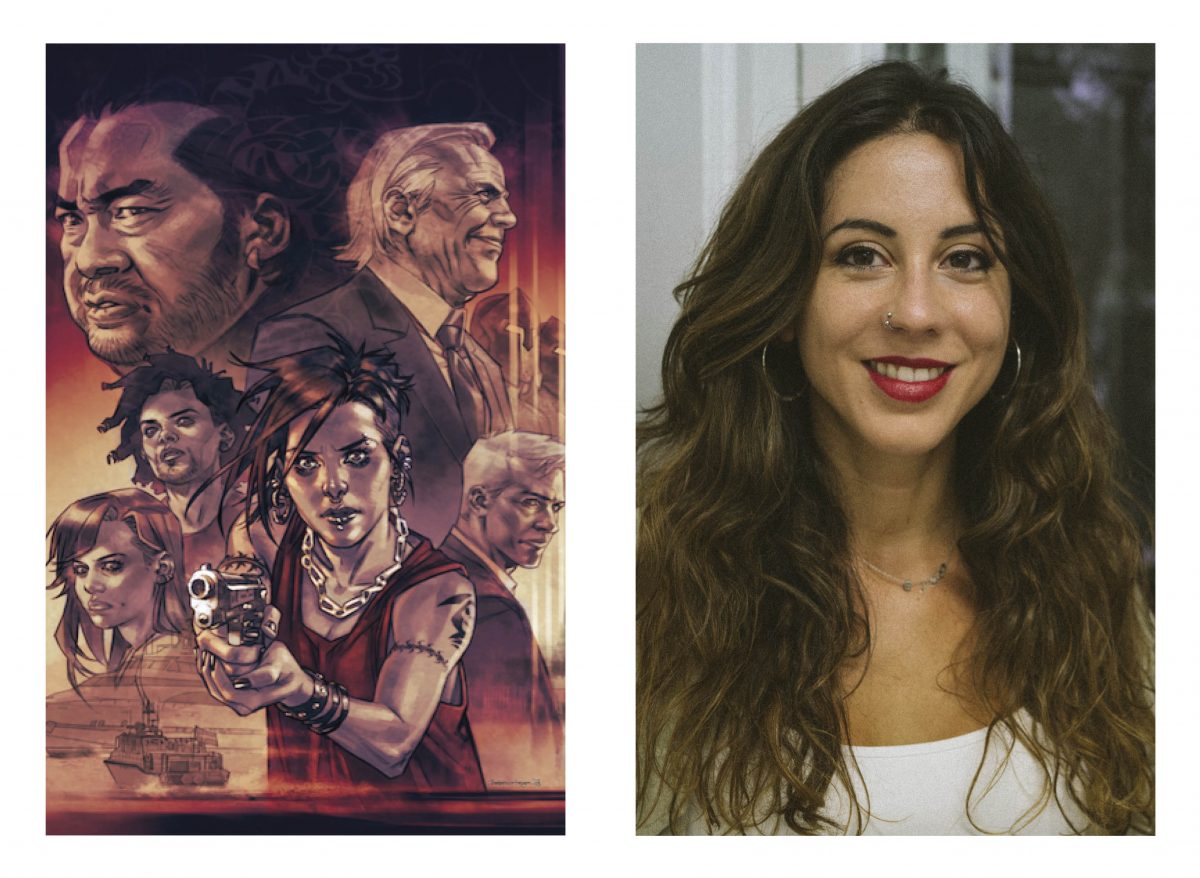 Belén Ortega is a Spaniard comic book artist and illustrator, well known for her Manga style, which has awarded her with “The Best Spanish Illustrator” by Expomanga and “The Best Spanish Manga Award” by Ficomic. She has deepened her knowledge in the Manga genre by studying at the Human Academy in Osaka, Japan.

Ortega has published numerous books, among which there are “Pájaro Indiano” (Norma Editorial), ARTBOOK (Ominiky Ediciones), “Marc Márquez; the story of a dream” (Norma Editorial), “Himawari” (Planeta Cómic), “Blade of the Immortal” (Kanzenban Edition). Most recently, Ortega has worked in the graphic novels “Millenium Saga” (Dupuis and Titan Comics), based on Stieg Larsson’s bestseller trilogy. Together with writer Sylvain Runberg, she has created the sequel to the Millennium adventure with a whole series of brand new plotlines. This new trilogy plunges the Millennium world into the most topical issues of today’s news: a Wikileaks style thriller.