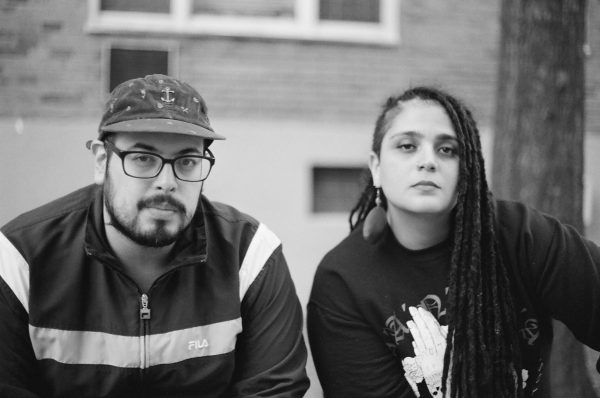 Audry Funk is an independent singer and MC from Mexico. Her music is a mixture of reggae, hip hop, soul and funk. She’s part of the collective “Somos Guerreras”, one of the most important female collectives within the rap scene in Latin America. She has performed in Chile, Bolivia, El Salvador, Dominican Republic, Ecuador, and New York. Her music breaks down barriers with messages of solidarity, respect, and gender equality. On stage, she’s accompanied by Loup Rouge, a turntablist and producer from El Salvador. Like Audry, he has performed throughout Latin America and the United States, competing in various DJ battles and sharing his eclectic musical tastes with his audience. As an active member of “Wana Konciencia Family,” he has worked to educate communities in El Salvador about opportunities in music and hip-hop. Audry and Loup Rouge have recently teamed up with their partners to form La Causa NYC, a collective that aims to support various causes in the US and Latin America through music and education.